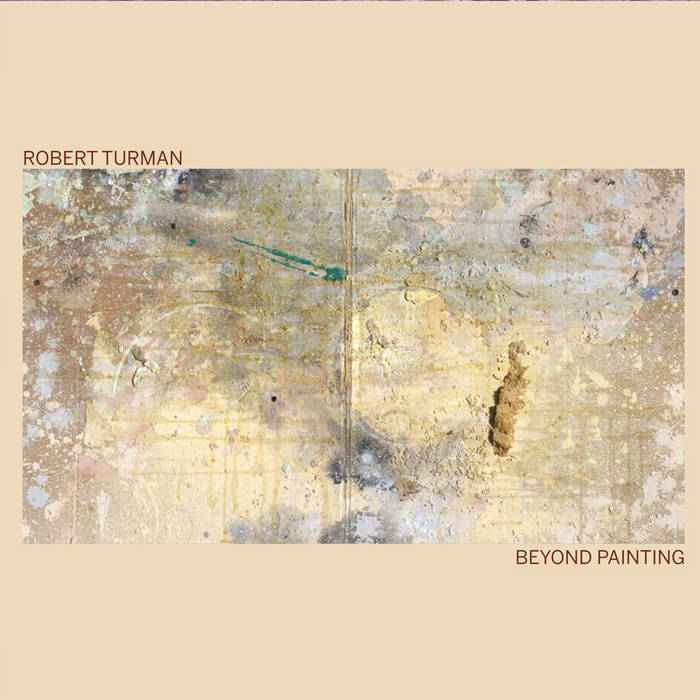 In the late 70's he co-founded NON (along with Boyd Rice), but left shortly after the release of Mode of Infection/Knife Ladder 7" to focus on composing and releasing his own music on limited-edition, and now extremely rare, cassette tapes. Robert has collaborated with art rockers FZ13, post-apocalyptic industrialists Z.O. Voider, and more recently Aaron Dilloway (Wolf Eyes, Nevari Butchers), Neon Depth and Jandek.

Originally recorded in 1990, these tracks did not see the light of day until 2010 when they were self released on a limited run of 100 professionally printed and duplicated CD-Rs. Beyond Painting follows in the footsteps of the recently reissued "Flux" cassette on LP (Spectrum Spools).

Edition of 500 on 140grm black vinyl in full-color gate-fold jacket.