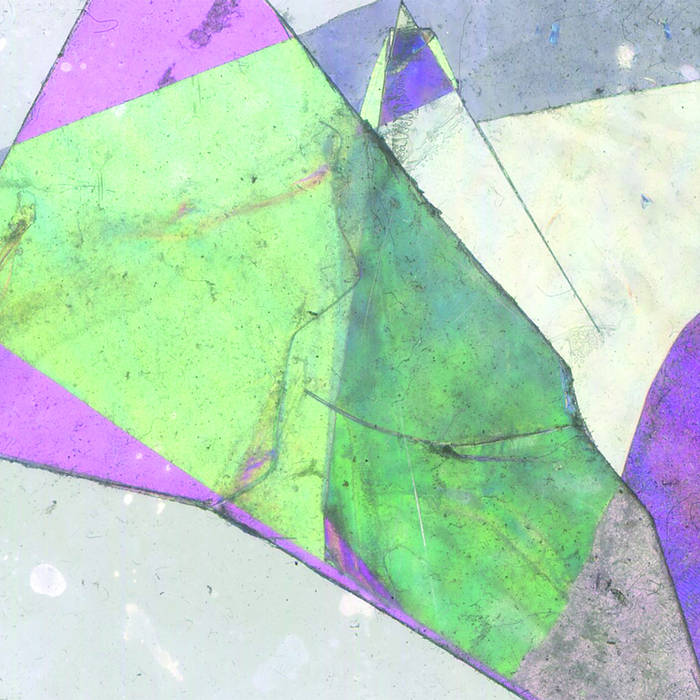 "Transparens" is the first in an ongoing series of cassette-only artist-curated series released on Idle Chatter, our cassette-only partner label. Released in an edition of 100, packaged as a 3x Cassette pack. Pro-dubbed on chrome cassettes. Cassette edition available soon at fabricarecords.com

"For this series, I chose powerful, diverse, female contributions by artists producing interdisciplinary work in the fields of audio and visual composition. Gambletron and NaEE RoBErts are two individuals that I feel are breaking boundaries in these fields and I am so honored to be working with them.
The artwork was created from a sequence of transparent sculptural projections that gradually mutate in motion. The three images used were taken from a current project I’m working on entitled, 'Jelly Sins". - Wren Turco

The artists featured on "Transparens" are as follows:

GAMBLETRON is a queer interdisciplinary sonic artist and musician based out of Montréal. She is known for noise-electronic improvisation, multi AM Radio Theremin, roving radio transmitted “Field Trips”, performance based radio installations and experimental “Noise Karaoke.” Gambletron is a musical scavenger collecting technical run off, incorporating analogue, digital, old, new, and unlikely technology into her art. Gambletron has toured internationally and participated in various festivals and residencies around the world. She can be found performing and collaborating in numerous projects on Constellation Records. - www.gambletron.ca